YOU ARE WATCHING: Kabukimono Keiji
Share this movie link to your friends. Share to support our website. We wish you have great time on our website and Enjoy Watching Guys!
Have a nice day! All The Best

At the time Tokugawa Ieyasu won the battle of Sekigahara, the Uesugis had their vast 1,200,000 koku holdings in Aizu drastically curtailed to 300,000 koku in Yonezawa, Dewa Province. Great numbers give up on the future and leave Yonezawa. In the midst of this, Maeda Keiji remains in this place and chooses to live with people facing difficulties. Over 60, he lives in a shabby, secluded hut and contemplates the “right time”. On the other hand, his son, Shinkuro, objects to Keiji being fond of drinking and absorbed in the cultural pursuits such as poetry, painting and calligraphy, and nothing like the brave general he is famed to be. However, Keiji “performs” when it comes to the crunch. Although he has considered retirement, he is willing to sacrifice himself in order to protect the Uesugis. Shinkuro is gradually fascinated by his broad-mindedness and his way of life. 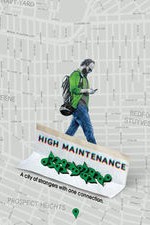 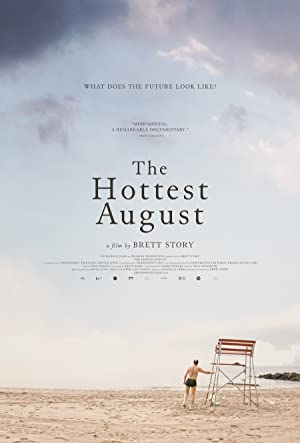 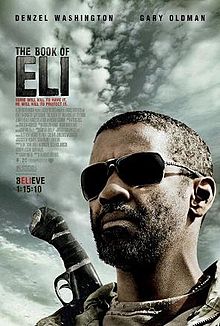 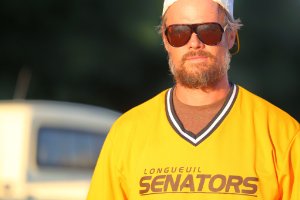 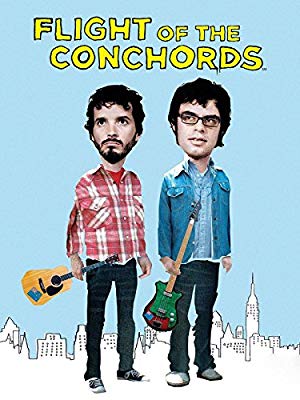 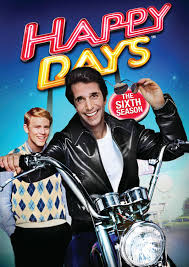 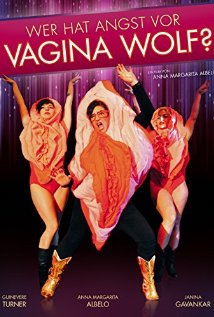 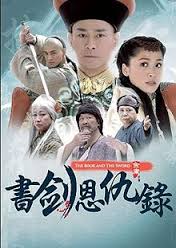 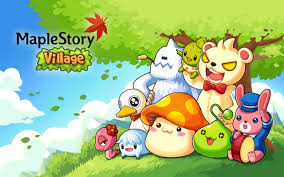