YOU ARE WATCHING: Miss Kobayashi's Dragon Maid 2nd Season (dub)
Share this movie link to your friends. Share to support our website. We wish you have great time on our website and Enjoy Watching Guys!
Have a nice day! All The Best

As Tooru continues on her quest to become the greatest maid and Kanna Kamui fully immerses in her life as an elementary school student, there is not a dull day in the Kobayashi household with mischief being a daily staple. On one such day, however, a massive landslide is spotted on the hill where Kobayashi and Tooru first met—a clear display of a dragon's might. When none of the dragons they know claim responsibility, the perpetrator herself descends from the skies: Ilulu, the radical Chaos Dragon with monstrous power rivaling that of Tooru.Sickened by Tooru's involvement with humans, Ilulu resorts to the typical dragon method of resolving conflict—a battle to the death. Despite such behavior, she becomes intrigued by Kobayashi's ability to befriend dragons and decides instead to observe just what makes Kobayashi so special. With a new troublesome dragon in town, Kobayashi's eccentric life with a dragon maid is only getting merrier. 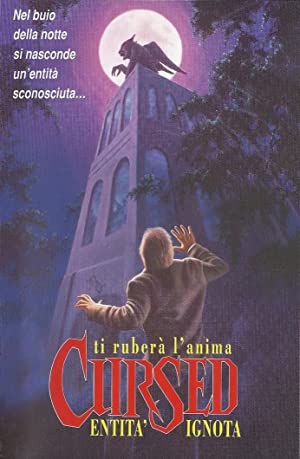 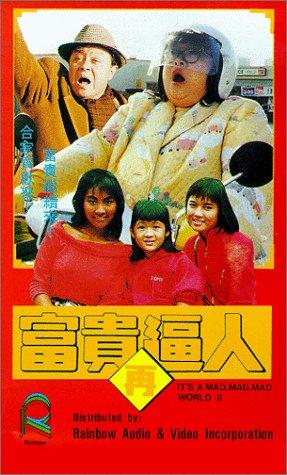 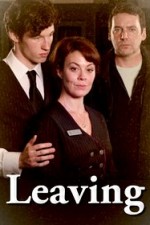 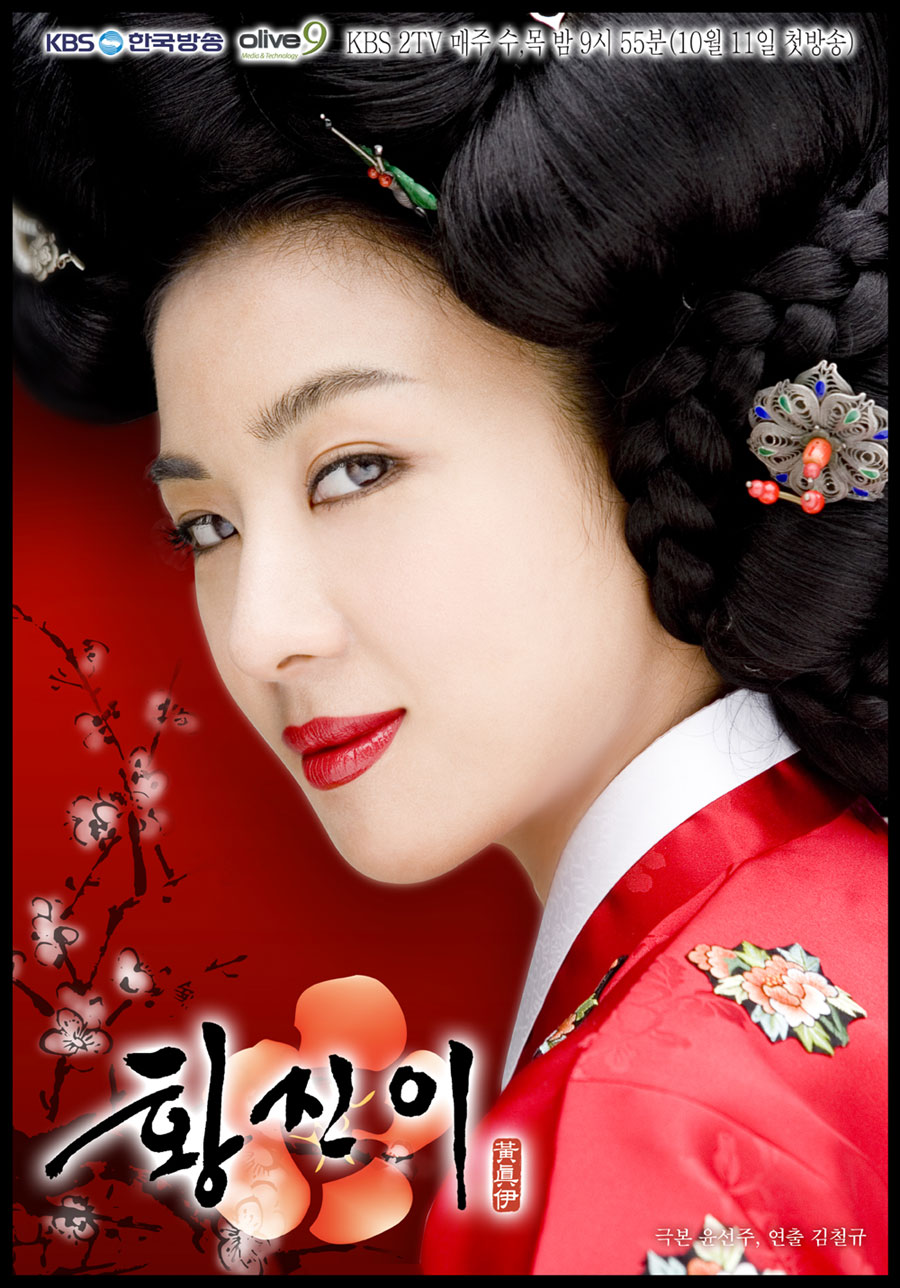 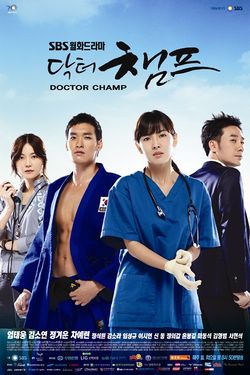 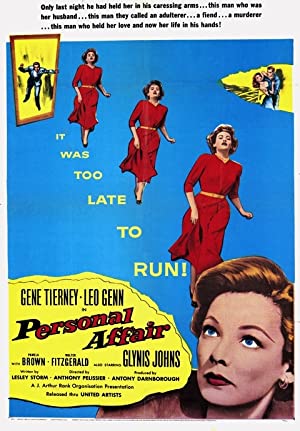 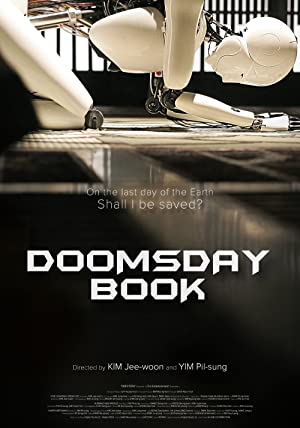 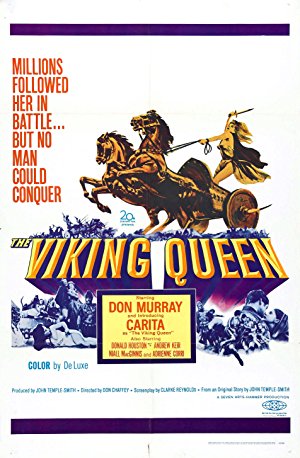 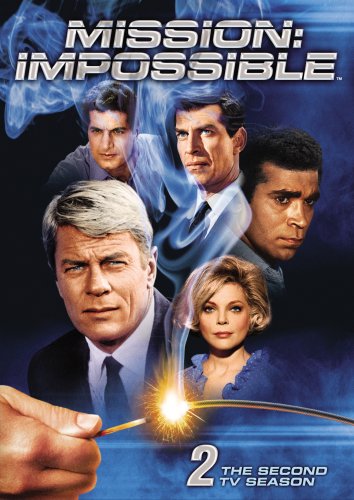 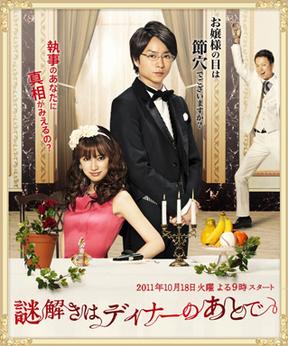 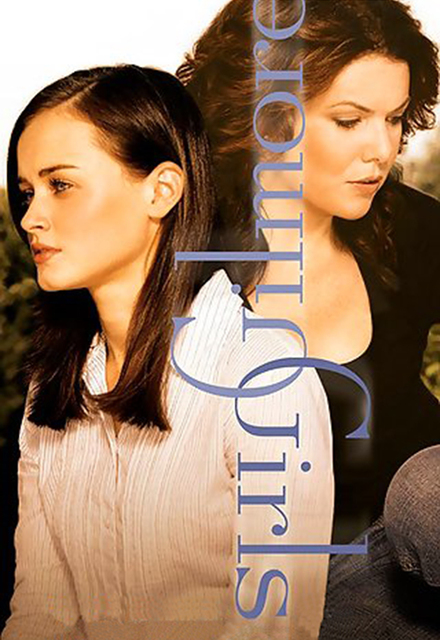 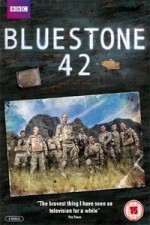