YOU ARE WATCHING: Dust In The Wind
Share this movie link to your friends. Share to support our website. We wish you have great time on our website and Enjoy Watching Guys!
Have a nice day! All The Best

Dust In The Wind

The sublime opening sequence of Dust in the Wind follows a nearly imperceptible diffused white speck - perhaps the referential "dust" of the film's evocative title - as it momentarily shifts location near the center of the frame then continues on its inexorable course, gradually converging to reveal a light at the end of a tunnel from onboard a lumbering passenger train. It is an indelible metaphor for what would prove to be the bittersweet experience of first love in the lives of the two high school students commuting on the train: a pensive and diligent young man named Wan (Wang Jingwen) and his reticent, devoted girlfriend Huen (Xin Shufen). Faced with limited opportunity for his academic competency beyond handwriting dictated letters for illiterate neighbors in the bucolic peasant village (a seemingly inescapable reality reinforced by his father's comment, "If you want to be a cow, there will always be a plow for you."wink.gif, Wan decides to forgo his senior high school education and move to Taipei. Finding work as a printing press operator at a modest, family-run shop during the day - a job that was only made palatable by his unlimited opportunity to read the assortment of literature being published while typesetting - Wan is determined to further his education by attending evening classes, and strives to forge a career beyond the socio-economic sphere of his provincial coal mining hometown (where a night of carousing for the miners invariably ends up in a comic display of masculine competition involving the displacement of large rocks onto the street). After graduation, the less scholarly Huen follows Wan to Taipei and obtains a respectable job as a seamstress at a dressmaking shop that includes room and board, allowing her to occasionally send money home to her family. The film then follows the plight of the young couple as they drift through the waning days of adolescence between their humble work lives in Taipei and periodic visits to their hometown, reluctantly awaiting Wan's inevitable military conscription with the reassurring knowledge that they will be able to marry after completing his compulsory service.

Movie: Dust In The Wind 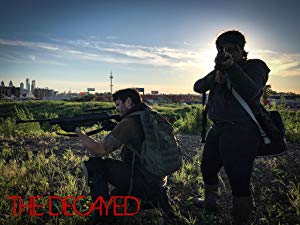 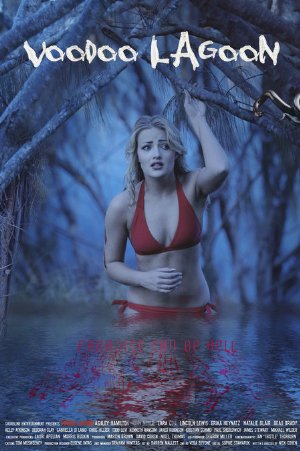 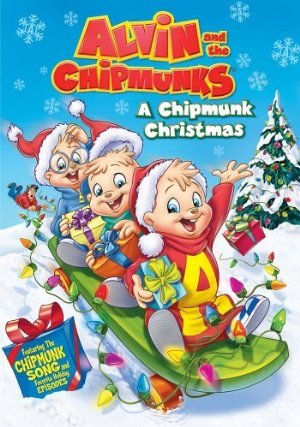 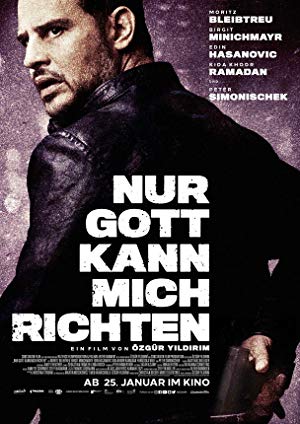 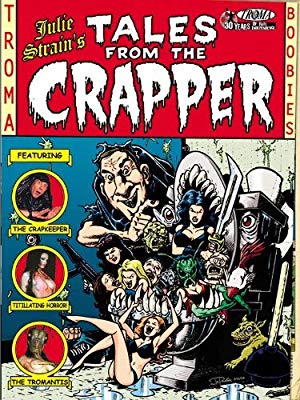 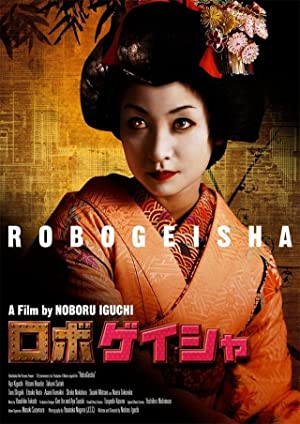 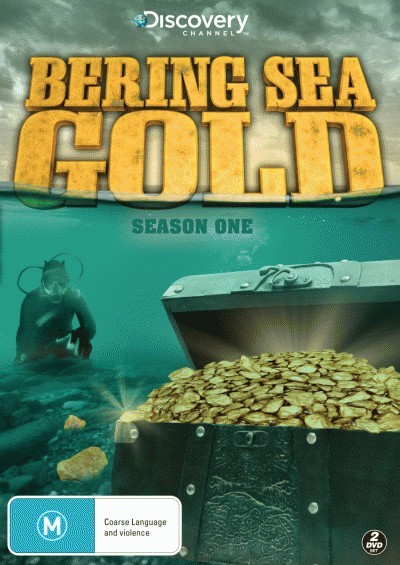 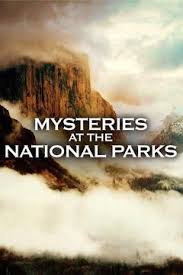 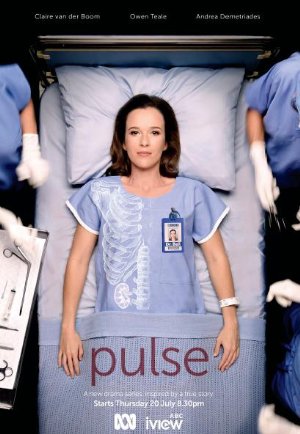 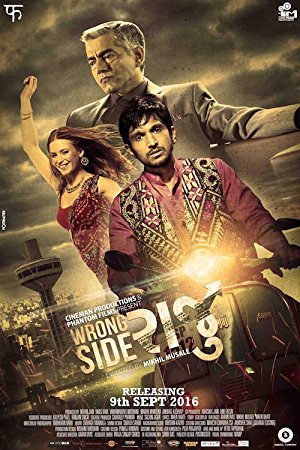 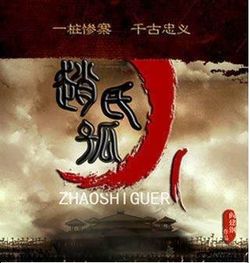 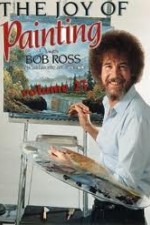