YOU ARE WATCHING: Fantasia 2000
Share this movie link to your friends. Share to support our website. We wish you have great time on our website and Enjoy Watching Guys!
Have a nice day! All The Best

In this update of Disney's masterpiece film mixture of animation and music, new interpretations of great works of music are presented. It begins with an abstract battle of light and darkness set to the music of Beethoveen's Fifth Symphony. Then we see the adventures of a Humpback Whale calf and his pod set to "The Pines of Rome." Next is the humourous story of several lives in 1930's New York City, scored with "Rhapsody in Blue." Following is a musical telling of the fairy tale, "The Steadfast Tin Soldier" set to Dmitri Shostakovich's Piano Concerto No. 2. Then a goofy Flamingo causes havoc in his flock with his yo-yo to the tune of the finale of "Carnival of the Animals." This is followed by the classic sequence from the original film, "The Sorcerer's Apprentice" starring Mickey Mouse and followed by "Pomp and Circumstance" starring Donald Duck as a harried assistant to Noah on his Ark. Finally, we see the awesome tale of the life, death and renewal of a forest in a sequence... 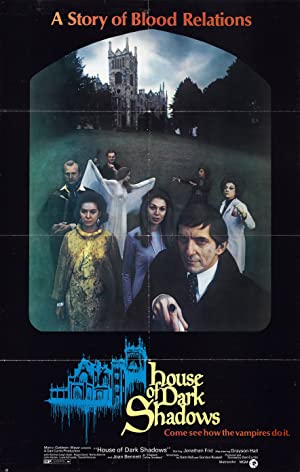 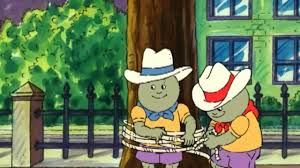 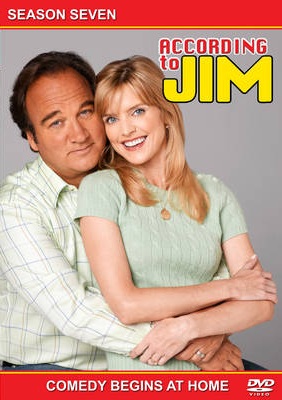 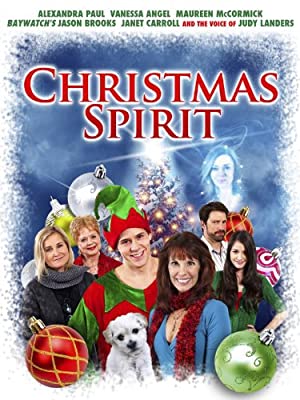 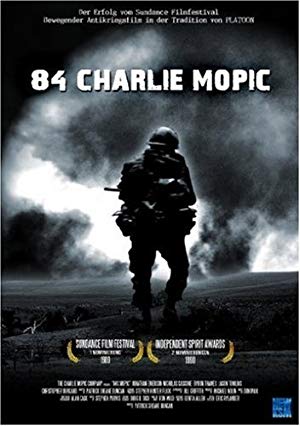 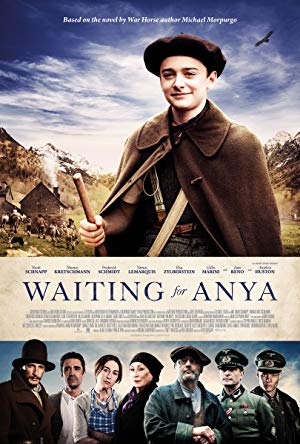 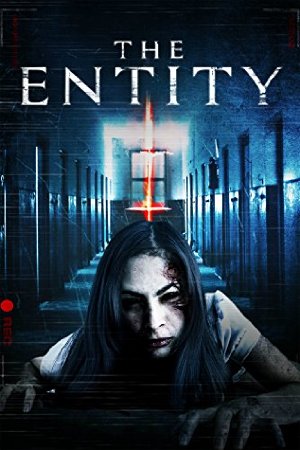 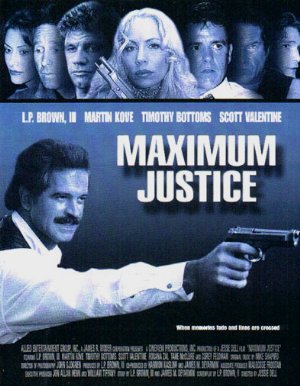 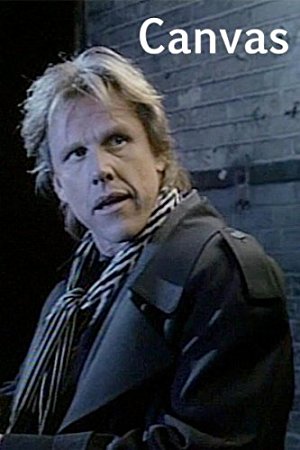 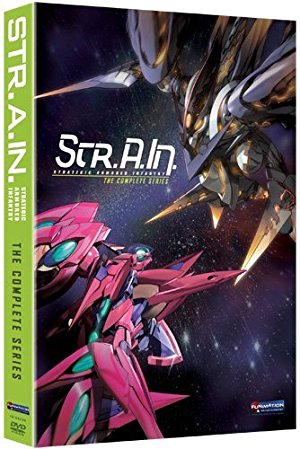