YOU ARE WATCHING: I Declare War
Share this movie link to your friends. Share to support our website. We wish you have great time on our website and Enjoy Watching Guys!
Have a nice day! All The Best

Armed with nothing more than twigs, their imaginations and a simple set of rules, a group of 12-year-olds engaged in a lively game of Capture the Flag in the neighborhood woods start dangerously blurring the lines between make-believe and reality. Paint-filled balloons = Grenades. Trees = Control towers. Sticks = Sub-machine guns. The youthful innocence of the game gradually takes on a different tone as the quest for victory pushes the boundaries of friendship. The would-be warriors get a searing glimpse of humanity's dark side as their combat scenario takes them beyond the rules of the game and into an adventure where fantasy combat clashes with the real world... 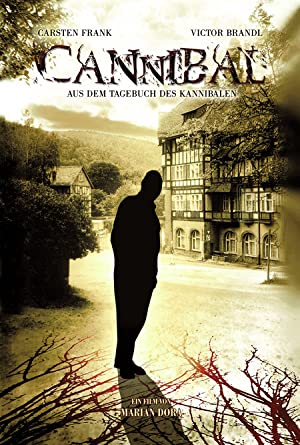 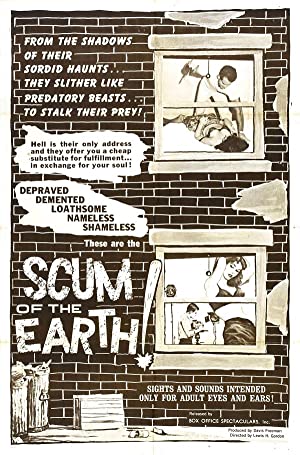 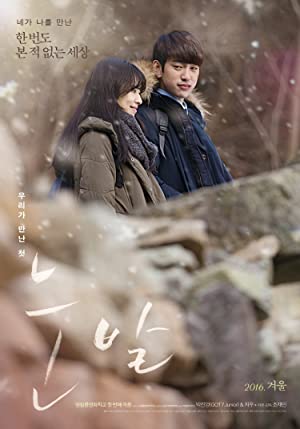 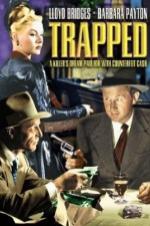 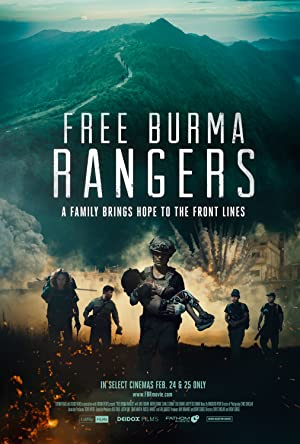 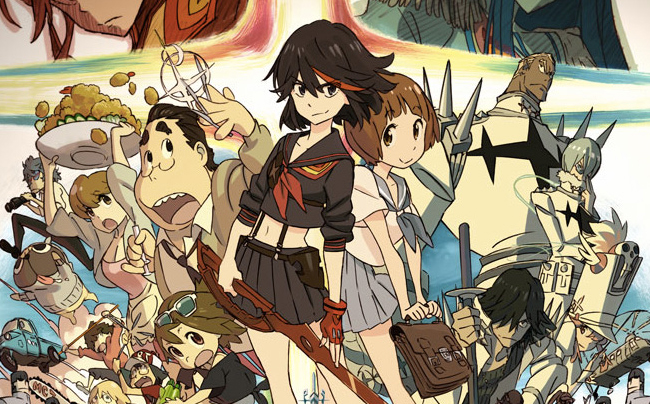 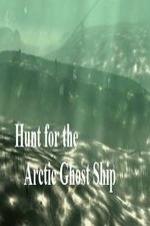 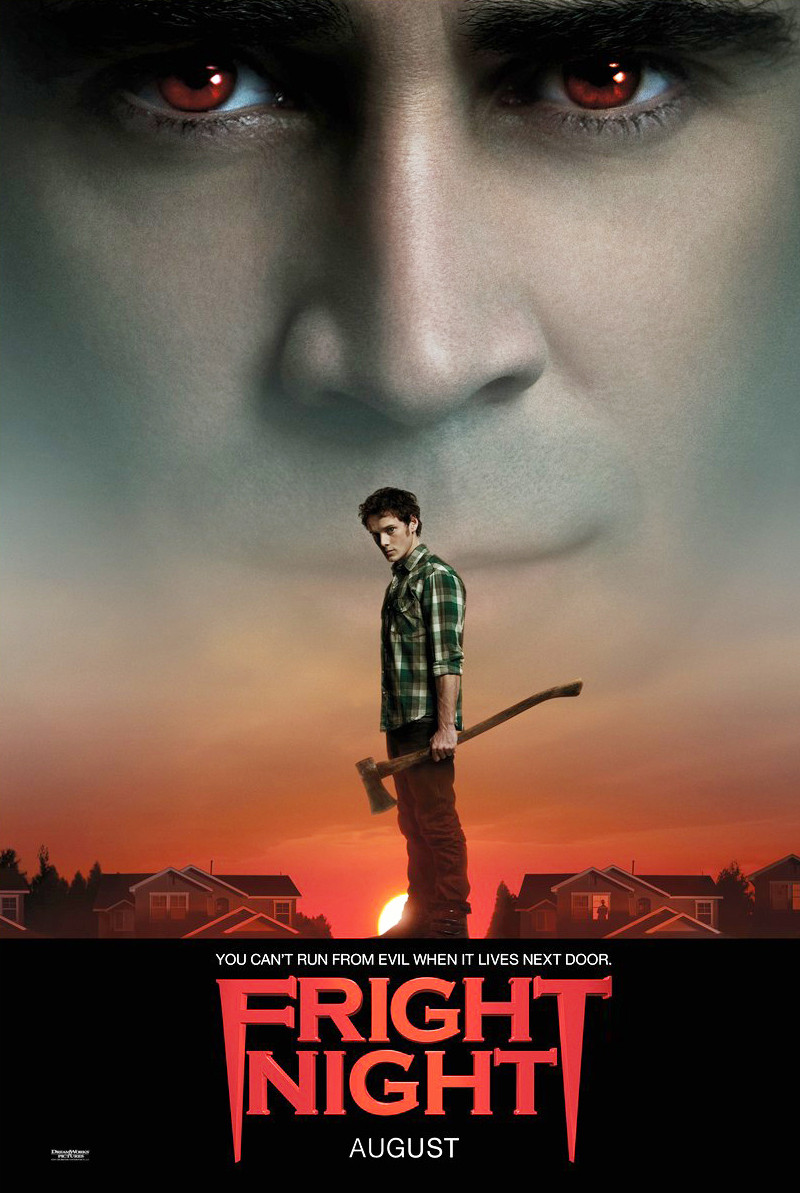