YOU ARE WATCHING: Elevator To The Gallows
Share this movie link to your friends. Share to support our website. We wish you have great time on our website and Enjoy Watching Guys!
Have a nice day! All The Best

Elevator To The Gallows

A phone conversation occurs between a man and a woman. They both state their love for each other and that they will do this so they can be together. The woman is in a hotel room with a view of the port. The man is inside of a parked car with a view of the ocean. A man named Colonel appears and hands the man a box with a loaded gun inside. The Colonel states "its a present from the witch". The woman's name is Meiko (Michiko Kichise) and she is the young wife of Takamitsu Temiyako (Takamitsu Temiyako) - president of a large medical corporation. The man in the parked car is Dr. Tokito Takahiko (Hiroshi Abe) an employee of the large medical corporation. This evening, Meiko and Tokito will implement their plan to murder Meiko's husband and frame his death as a suicide. Because of an important government official visiting Japan, the streets of Yokohama have been cordoned off. Meiko's husband will also be alone in his office, allowing for the perfect opportunity for Meiko and Tokito's to implement their plan. Tokito goes inside his office on the 5th floor and instructs his secretary not to allow any phone calls while he is doing paperwork. He then uses a rope from his balcony to climb to the 6th floor and heads for the bathroom. He goes ahead and completes his mission. While Tokito leaves the office he then becomes trapped in the elevator, which is turned off at 5:30. Meanwhile, Tokito's Alfa Romeo is stolen by two young people. As Meiko waits for Tokito in a nearby cafe, she sees Tokito's Alfa Romeo drive by, but with a woman in the passenger seat. The couple that stole Tokito's Alfa Romeo then checks into a villa using Tokito's name. A murder occurs at the villa that is widely reported by the news. In the morning, the elevator turns back on and Tokito is finally able to leave the office. He is now the prime suspect in a murder he didn't commit. When the police arrive to interview Tokito they soon discover the dead body of the company president

Movie: Elevator To The Gallows 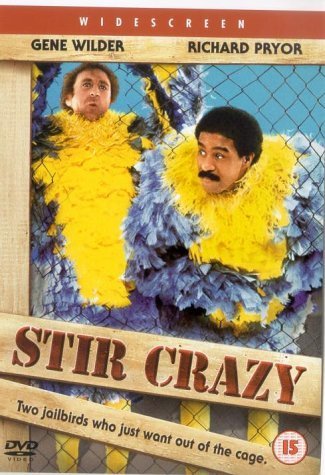 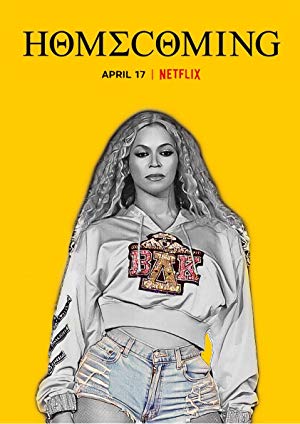 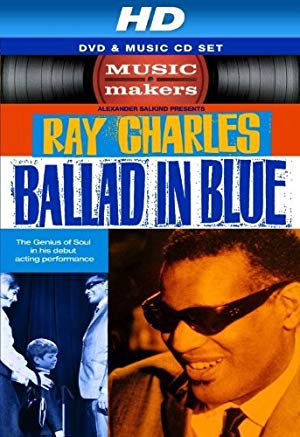 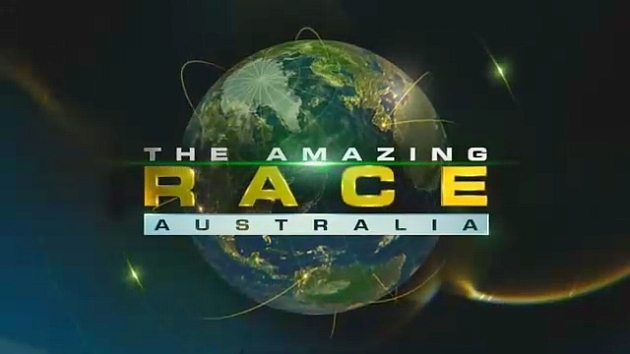 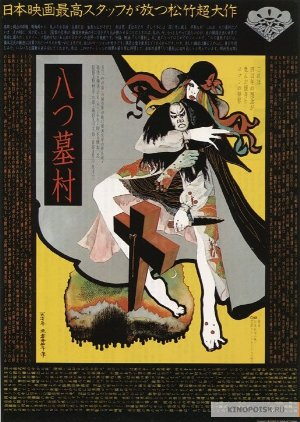 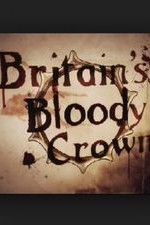 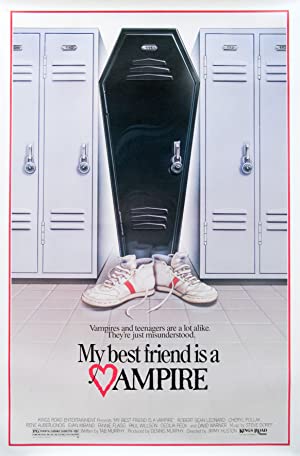 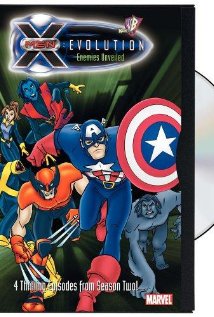 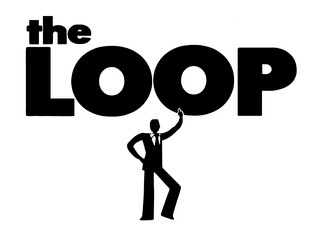 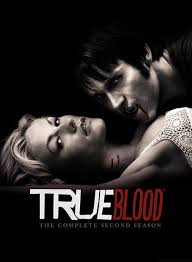 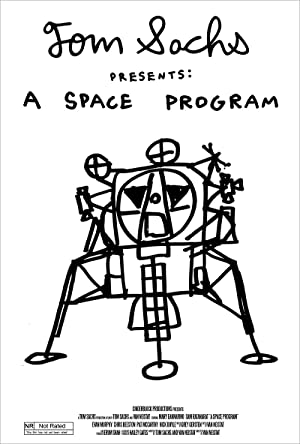 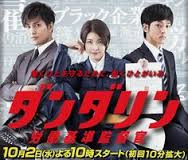